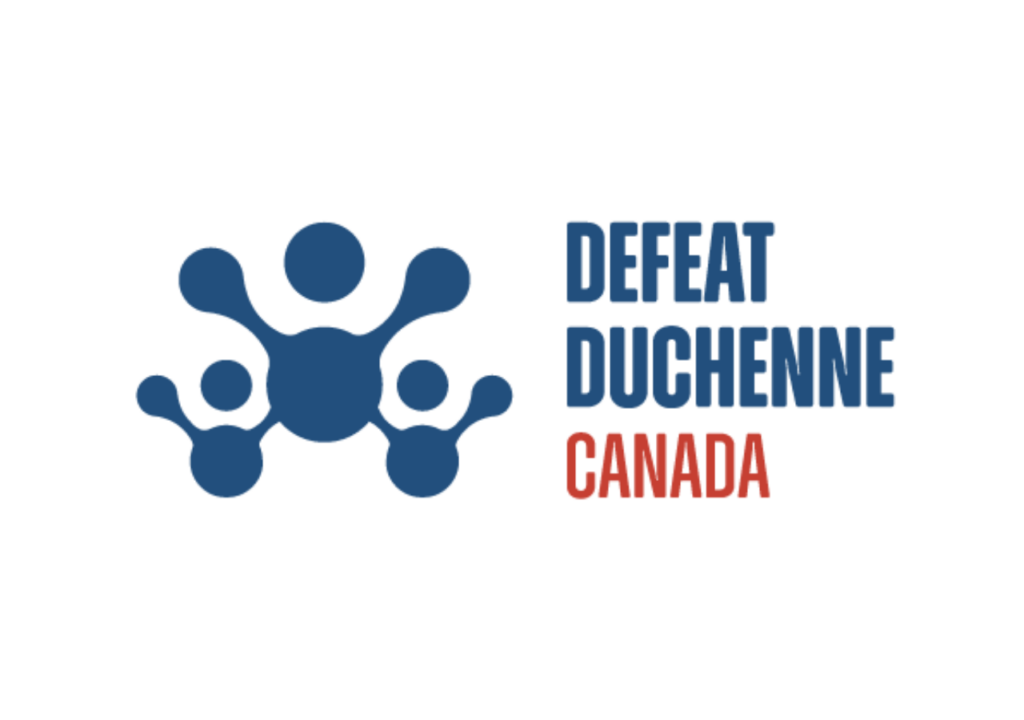 Published by The Hospital for Sick Children (SickKids): March 16, 2021

A team of researchers at The Hospital for Sick Children (SickKids) has successfully implemented a genome-editing technique in mice that could eventually be used in humans to treat almost 10 percent of all rare inherited disorders. The team created a mouse model emulating the exact genetic mutation of a patient with Duchenne muscular dystrophy (DMD) and used a CRISPR-Cas9 strategy that restored full functionality to the disease-causing gene.

The findings were published online on March 16, 2021, in EMBO Molecular Medicine.

A long wait for curative therapies

The patient mutation the researchers re-created in the lab is called a duplication mutation. These mutations occur when a region of a chromosome or gene is repeated. Duplication mutations are thought to be the direct cause for almost 10 percent of rare inherited disorders. Yet, finding effective treatments has been hindered due to a lack of animal models that can accurately replicate these mutations. To advance the development of novel therapeutics, preclinical studies conducted in animal models need to show the treatment’s safety and efficacy before research teams can proceed to clinical trials with patients.

“Precision medicine solutions, such as genome editing, have emerged as a beacon of hope for patients with rare genetic disorders such as DMD. While this research is charging ahead in some areas, it has been hampered for patients with duplication mutations. Our research seeks to open up treatment avenues that we previously weren’t able to explore for these patients.”

In contrast to other types of genetic mutations, duplication mutations are difficult to re-create in the lab as the scientists are adding DNA, rather than taking it away, and many different genetic events must occur correctly and at the same time. Using CRISPR-Cas9 technology, the SickKids research team successfully re-created the patient’s distinct duplication mutation, effectively replicating the patient’s specific form of DMD in a mouse model.

“The optimal conditions required for making a duplication mutation present an incredible challenge for researchers. But without an animal model, it’s not possible to test treatments and advance them to patients so we knew we had to try.”

Eleonora Maino, co-first author of the study and PhD candidate at the University of Toronto

DMD is a life-threatening, progressive, neuromuscular disorder and the only treatments currently available provide limited improvement in muscle function. DMD is caused by mutations within the dystrophin gene, which is one of the largest genes in the body. This gene makes the dystrophin protein, which is critical for strengthening muscles and protecting them from injury. Therapies that are studied for DMD often result in creating a ‘shorter’ dystrophin gene that can lessen the severity of symptoms but are not curative.

The research team wanted to restore the dystrophin gene to its full length, essentially recreating a normal gene. They applied a CRISPR-Cas9 strategy they developed in 2015. At the time, the strategy was successful when applied to patient cells (in vitro) but now they would be able to test the strategy for the first time in a living animal (in vivo). The researchers used CRISPR-Cas9 to target and remove the duplication, restoring the gene’s normal function and ability to make dystrophin. The mice were treated soon after birth and demonstrated a significant reduction in the severity and presence of DMD symptoms compared to untreated mice.

“Our work provides a proof-of-concept that CRISPR-Cas9 can be a powerful tool for both modelling and treating duplication mutations,” says Cohn, who is also a Professor of Paediatrics and Molecular Genetics at the University of Toronto. “This is a giant step forward, not just for patients with DMD, but for all those with duplication mutation disorders.”

Next, the researchers hope to test their strategy in older mice to see if they can not only prevent the development of DMD symptoms, but reverse symptoms that have already started. They will also continue refining this treatment in the hopes of translating it into clinical trials for patients.

This research was also supervised by Dr. Evgueni Ivakine, co-principal investigator of the study and Scientist in the Genetics & Genome Biology program at SickKids. Co-first authors of the paper are Maino; and Dr. Daria Wojtal, former PhD candidate at the University of Toronto and currently a director of Research at Muscular Dystrophy Canada.

Thanks to our donors and supporters, Defeat Duchenne Canada was able to help fund this vital research, along with the McArthur family, Duchenne UK, Duchenne Research Fund, the Michael Hyatt Foundation, the Ermenegildo Zegna Founder’s Scholarship, SickKids Restracomp and SickKids Foundation.